The crew behind Morbid Colors premiered their second movie trailer at this years Mayday Film Festival.  Afterwards, they followed up with a Q&A session with the audience.  We had the privilege of not only being able to attend the Morbid Colors panel at this years Mayday Film Festival, but also having the privilege of being a part of it.  Within the trailer a new Reed Four song, Cocoon, was revealed.  We are happy to announce that same song will be featured in full length during the movie.  Director Matthew Packman said that he plans on releasing the trailer to the public later this spring.  He also mentioned that they fully expect the movie will premiere sometime in first quarter of 2020.  Be on the lookout for more updates and your chance to get a sneak peek at Reed Four's new song Cocoon. 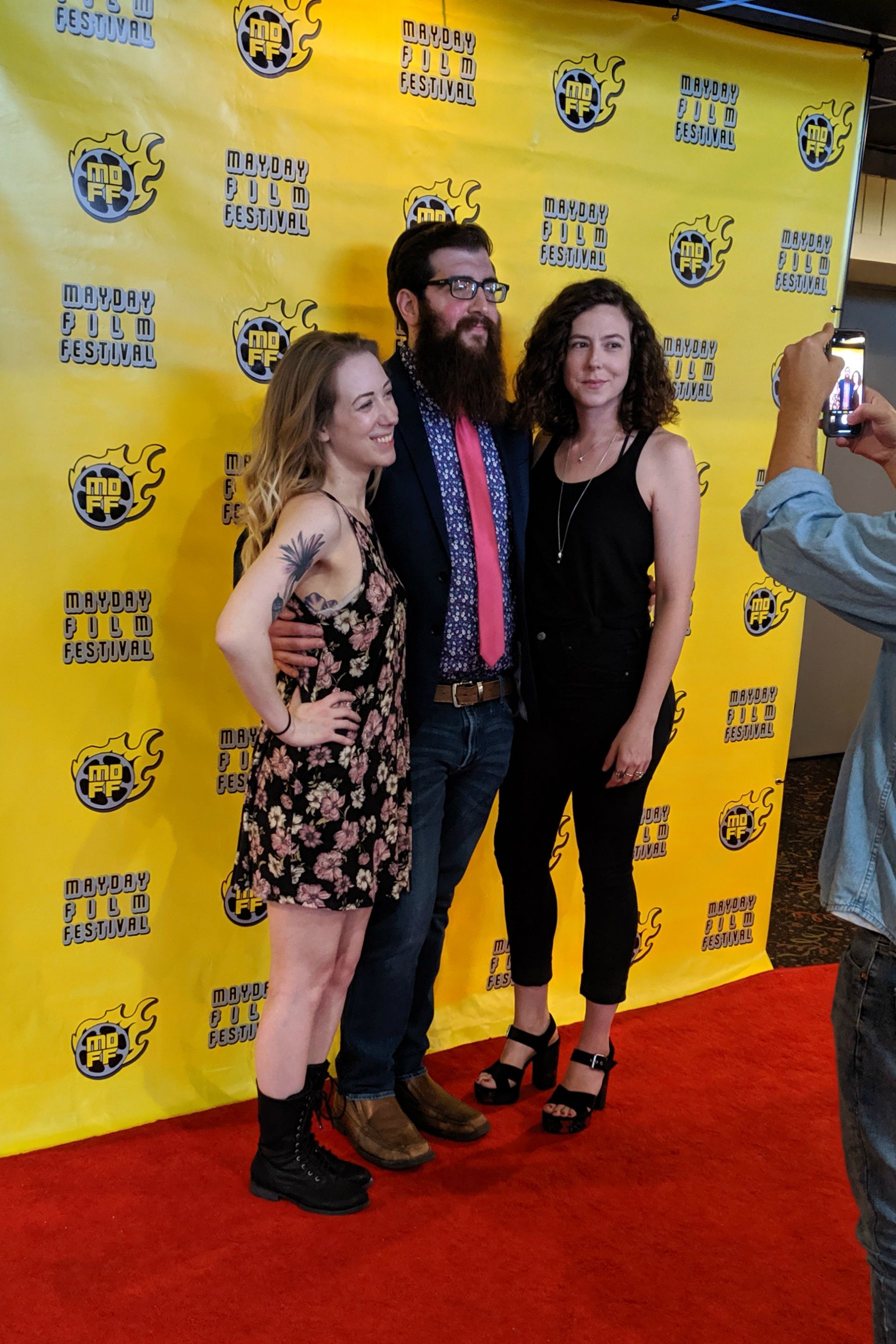 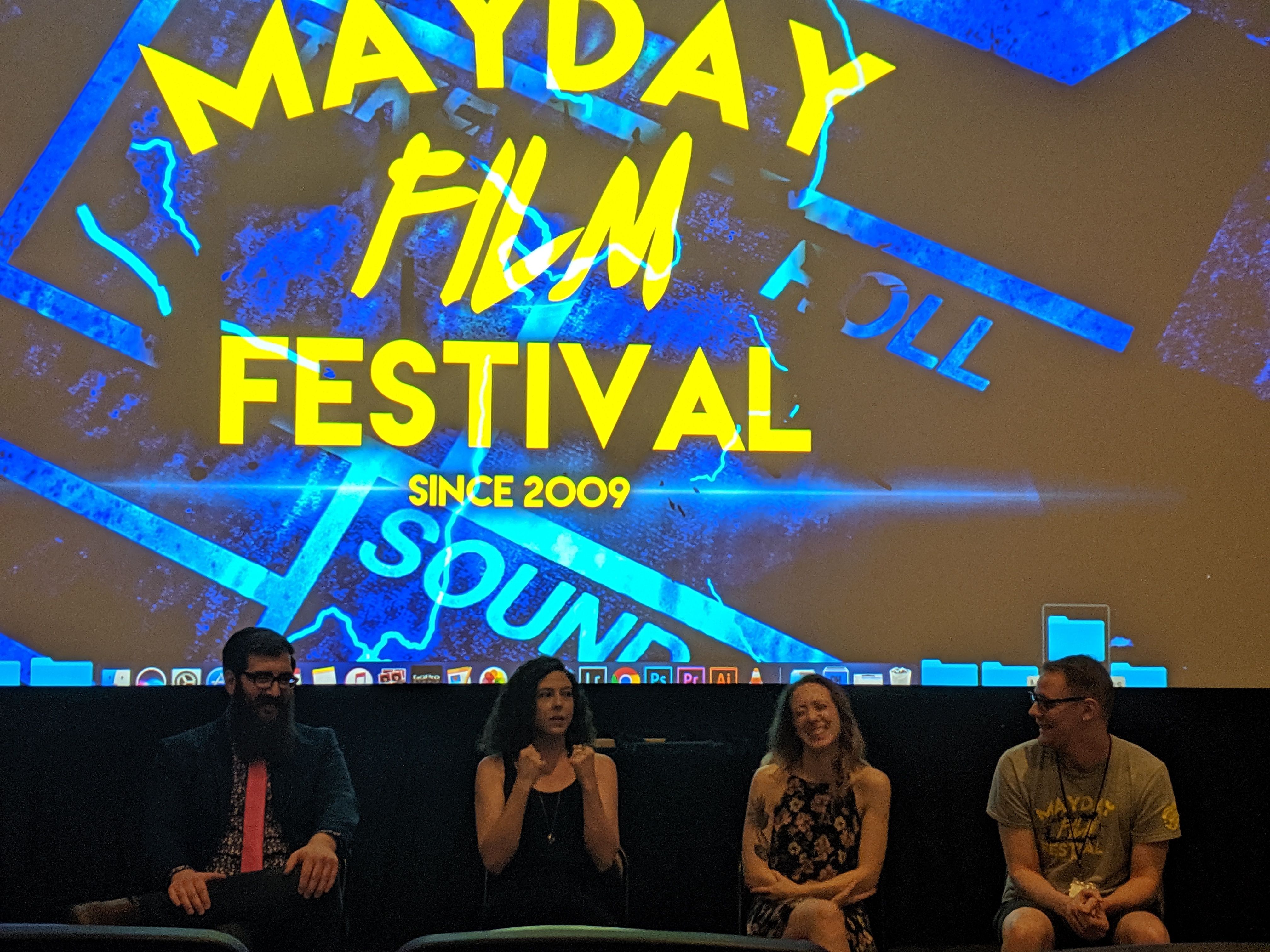